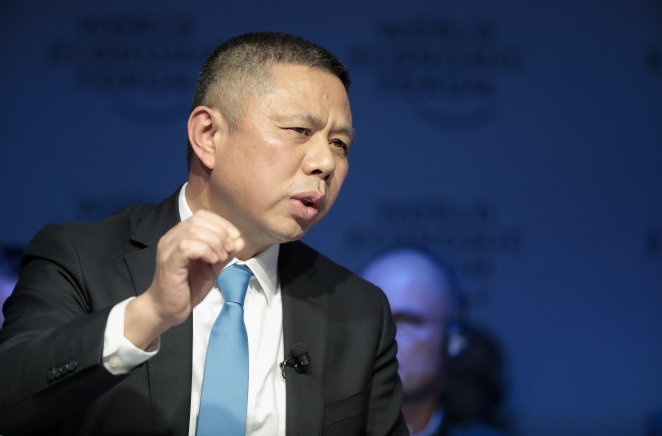 What role does PV play in China’s path to achieving carbon neutrality?

Gao: Solar energy is now one of the cheapest sources of renewable energy. By 2025, China’s total installed capacity of solar energy will increase to 450GW. The National Energy Administration of China says 282 GW of solar energy capacity had been installed by the end of October. Solar energy is becoming a powerful new force on China’s path to achieving carbon neutrality. PV power generation, energy storage, ultra-high-voltage power and energy digitization are the four pillars in achieving carbon neutrality. Trina Solar has put in place a 1+3+N multi-tiered business ecosystem that provides vertical solutions including products, systems and smart energy to help achieve carbon neutrality and the development of clean energy worldwide.

What PV technologies are expected to reduce costs and increase efficiency over the next 3-5 years?

Gao: In the future, larger wafers, more efficient cells and durable and reliable modules will be the direction of all PV technology. Thanks to the rapid development in recent years of large wafer-based solar cell technology, this has become the clear trend. As the next step, we will push to develop more efficient N-type cells so as to achieve a conversion efficiency of 25.5%. Multiple technical routes are available for developing N-type cells. Whether one technology or many technologies will develop in parallel and become mainstream depends on cost reduction.

What is the outlook for energy consumption and zero-carbon system construction in the PV industry?

Gao: In terms of energy consumption, take a PV power plant installed in North China as an example. According to the latest data, the clean energy, generated within six months after that plant being put into operation, can balance out the energy consumed in its construction. A PV power plant can generate electricity for 30 years, which means it can generate 60 times the power of electricity. In addition, the newly built solar factories or power plants in western China are essentially based on clean and carbon-free energy sources. The era of establishing a zero-carbon industrial system in the PV industry has arrived, so there is no need to worry about energy consumption in the solar industry. Many companies have established a zero-carbon industrial system in which clean energy – including solar energy – is used to generate electricity that goes into building photovoltaic installations.

What vision and expectations does Trina Solar have to advance moves to carbon neutrality?

Gao: Trina Solar was founded in 1997, inspired by the Kyoto Protocol and the Million Solar Roofs Initiative announced by then US president Bill Clinton. Trina Solar was one of the first PV companies in China and in the world. Since its foundation, it has dreamed of putting into place China’s million solar roofs initiative. We are pushing ahead with that initiative all over China. More than 200,000 solar roofs for homes have been connected to the grid, delivering economic benefits to end-users and connecting them to clean energy, thus fulfilling Trina Solar’s mission of ‘solar energy for all’. The carbon peaking and carbon neutrality goals are the most important driving force for the development of the renewable energy industry. Trina Solar will continue to maintain vigorous growth through innovation and contribute to achieving carbon neutrality and powering the world with carbon-free, renewable energy.