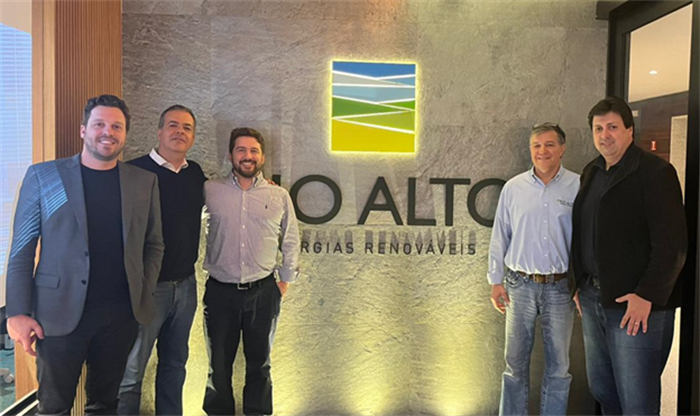 São Paulo, Brazil, November 2022 – Trina Solar, world leader in providing photovoltaic panels and smart energy solutions, will supply its Vanguard1P trackers, optimized with SuperTrack artificial intelligence, for one of the largest solar projects in Brazil, the Santa Luzia Complex. Developed by Rio Alto Energias Renováveis, the power plant, located in Brazil’s Northeast state of Paraiba (about 2,600 kilometers from São Paulo), will have a 520-megawatt capacity when its nine units start operating.

The construction, which began this year, is expected to be concluded in 2024. Rio Alto forecasts that 750 jobs will be created during this implementation phase. Once the nine plants are ready, their energy will supply 123,000 homes in the region, reducing the emission of 380,000 tons of carbon monoxide. The first trackers will arrive in Brazil in February of next year, while the remaining deliveries will be carried out sequentially until the end of 2023.

“We are happy to be part of this project, offering the best photovoltaic solar generation technology available in the world today. For Trina, it’s also very important to help fight global warming and contribute to the creation of jobs as well”, explains Alvaro García-Maltrás, vice president for Latin America and the Caribbean at Trina Solar. With this contract, the executive foresees that Trina will close this year with sales of 1GW in trackers in Brazil.

Rio Alto will use bifacial modules that will be installed on Trina Tracker's Vanguard1P trackers. This model was launched in January 2022 and has already been used at the Qinghai-Henan Solar Park power plant in China, the world’s second largest solar plant. It offers high stability and has a bi-damper system, providing more security against strong wind gusts. Additionally, the Vanguard1P has individual rows with wireless communication and power provided by the project's own modules.

“For us at Grupo Rio Alto, having a renowned company with state-of-the-art technology recognized in the market like Trina Solar adds value to the project and increases its reliability. We are proud to have partners committed to a sustainable energy future for all”, says João Batista Meirelles, purchasing and implementation director at Rio Alto Energias Renováveis.

The SuperTrack artificial-intelligence system purchased by Rio Alto manages to significantly reduce the shading of one module over the other in cases of uneven terrains. On their own, solar trackers provide an increase between 15% and 20% in energy generation compared to fixed structures. Coupled with artificial-intelligence systems, the increase can be even greater: between 3% and 8% compared to traditional trackers.

“The design of our trackers maximizes the energy performance of the bifacial modules. With the SuperTrack intelligent control system, it’s possible to adjust in real time to the best tracking angle, taking into account both direct and diffuse radiation through an intelligent algorithm,” said Marcus Fabrino, Sales Director of TrinaTracker in Latin America and Caribbean, adding that the SuperTrack will be able to independently control each row of trackers, mitigating energy loss caused by shadows from one row over the other on sloping areas, such as that of the Santa Luzia Complex.

Technology and reliability were key factors for Rio Alto to choose Trina's trackers. "Our decision was based on trust in one of the world’s largest module manufacturers, Trina Solar, which has been investing a lot of resources in this new solar tracker market and presenting smart solutions", said Edmond Farhar, CEO of Grupo Rio Alto. “We are very excited about this new partnership and hope we can write a new path together for these and the other projects we will build in the coming years.”

TrinaTracker has a very experienced team in Latin America. It has already designed, manufactured and delivered more than 3GW of trackers across the region. 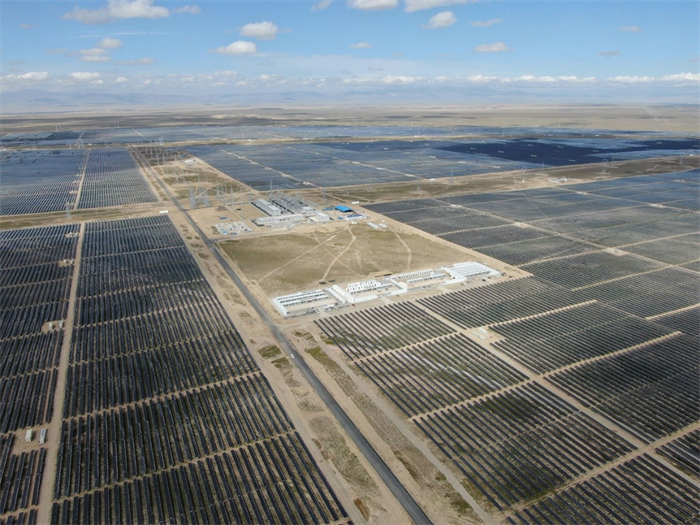